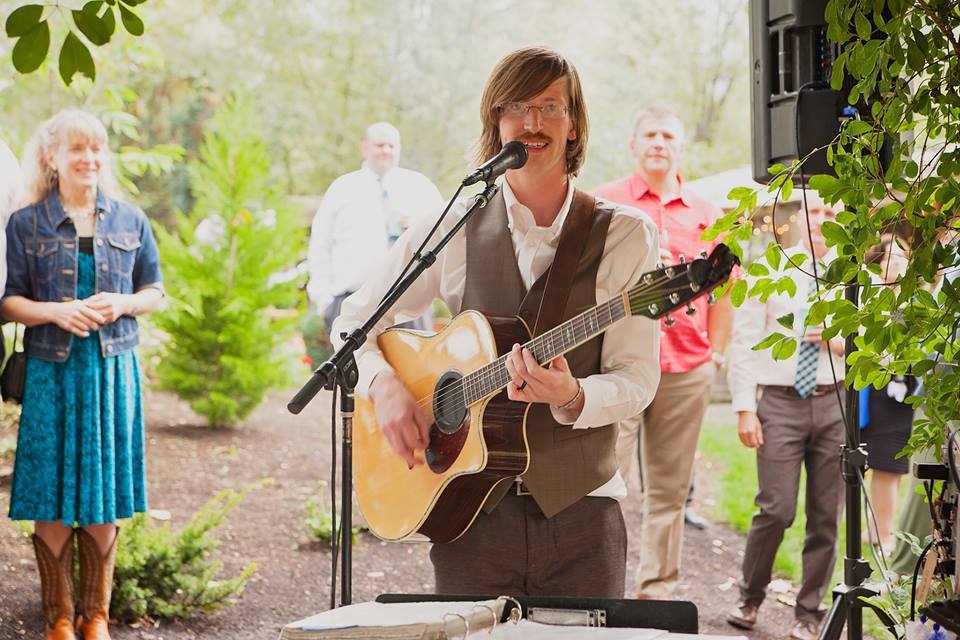 Ian is a Seattle based singer/songwriter who has influences in folk, rock, blues, jazz, motown, and Americana. Passions for songwriting and performing transplanted him to the Seattle area in 2013 in order to jump start his career as a performer. Ian plays solo in the Seattle region with his trusty looper playing eclectic upbeat covers and original tunes. You can often hear Ian playing acoustic sets around Seattle for private events and weddings and now watch for his up and coming band, “Ian Hale and the Legacy,” around the Seattle region.