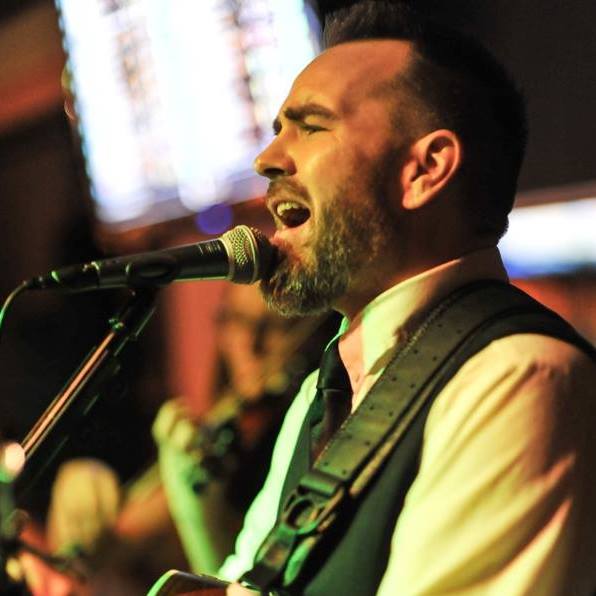 Kelly Shirey is a folk-rock singer/songwriter who performs in the Pacific Northwest as both a solo artist and leader of the band, Kelly Shirey & Co. Kelly has been the front man and songwriter for many bands over the years including Midnight Sun, Eden, 3 Shades of Gray (3SG) and Woodrush. Woodrush consistently made the list of top PNW bands in Evening Magazine’s Best of Western Washington. His newest project, Kelly Shirey & Co. promises to be his best yet.