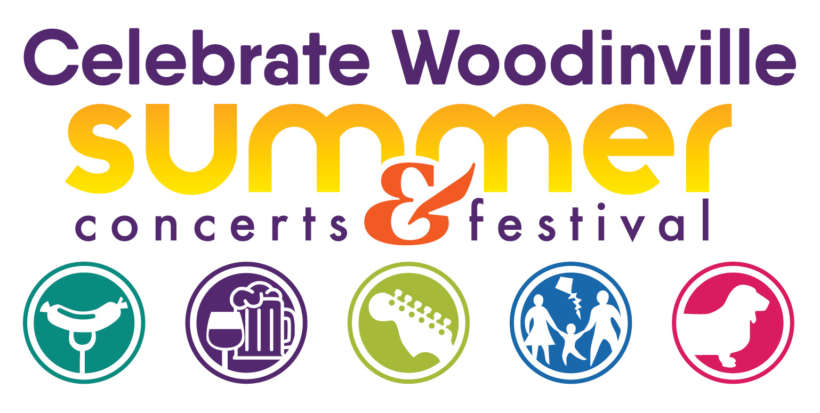 The 40th annual Celebrate Woodinville Community Parade will be held on Saturday, August 18, 2018 at 11:00am on 175th Street in Downtown Woodinville. The City of Woodinville is celebrating its 25th anniversary in 2018 (the city incorporated on March 31, 1993) so it’s an excellent time to commemorate its beginnings.

With that, the Woodinville Chamber is pleased to name Lucy DeYoung as this year’s Celebrate Woodinville Grand Marshal. The growth of the area in the early 1990s led to plans for it to annex Woodinville; the residents of Woodinville responded by voting for incorporation in 1992. Woodinville was officially incorporated on March 31, 1993. Lucy was elected Woodinville’s first Mayor in 1992!

Lucy DeYoung is currently the owner/manager of Ideal Office Suites, an executive office suites business and Simpson Hawley Properties, a property management company. Lucy has had a successful 40 plus year career as a business owner in financial services and property management.

Ms. DeYoung has a MBA in finance and organizational development from the Kellogg School of Management at Northwestern University and a degree in business administration and political science from the University of Puget Sound.

Ms. DeYoung has also distinguished herself in the area of public service.  Besides being elected as the first mayor of Woodinville, she has served on many public and private boards of directors including the Washington State Public Stadium Authority and is the past chair of the EvergreenHealth Foundation.  Lucy is also one of the founding members of the local Susan Woodin Chapter of the Daughters of the American Revolution, currently serving as Regent.  She is also the Treasurer of the Woodinville Heritage Society and serves on the Board of the Woodinville Cemetery.