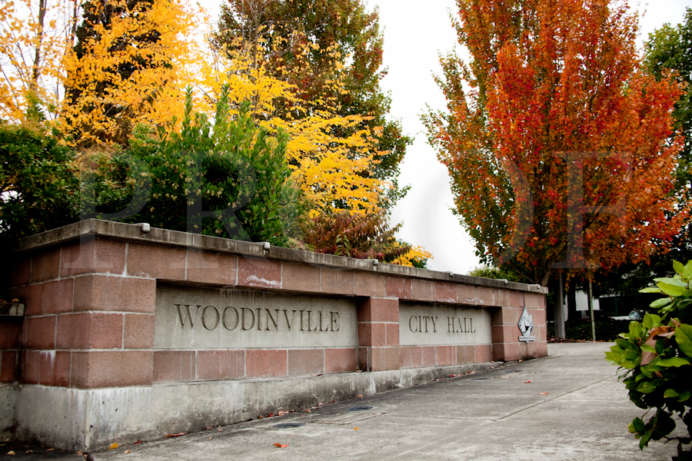 The General Election on November 7th will include several key races and the outcomes are important to the quality of life in Woodinville.

We are blessed to have the right to vote and it is imperative that each and every one of us does so. It is also imperative that we take the initiative to learn about the candidates and their positions on the issues, so we can make informed choices.

The Northshore School District, Woodinville Water District, Evergreen Health Hospital District and City Council are all on the ballot, so a lot is at stake. The City Council race is particularly important, with four of seven positions in play. Two are unopposed and two are challenged.

Here are some ways you can learn more about the issues and the candidates:

In the 2013 General Election, there were just 3,146 ballots counted in Woodinville, so a candidate could win with 1,574 votes. In Woodinville every vote really counts! Make sure yours is does, by registering by October 9th (if you haven’t done so already) and VOTE!

Join us on Thursday, February 2nd at Von's 1000 Spirits.  It's always a good time when you can network with other Chamber members, community members and friends! Von's will be providing a cocktail and appetizers.   RSVP Now!

Join us as we commemorate the Grand Opening of Von's 1000 Spirits on Thursday, February 2nd.  We'll meet the team at Von's to celebrate their success! Our Ribbon Cutting ceremony will take place at 5:30pm. We hope you are able... 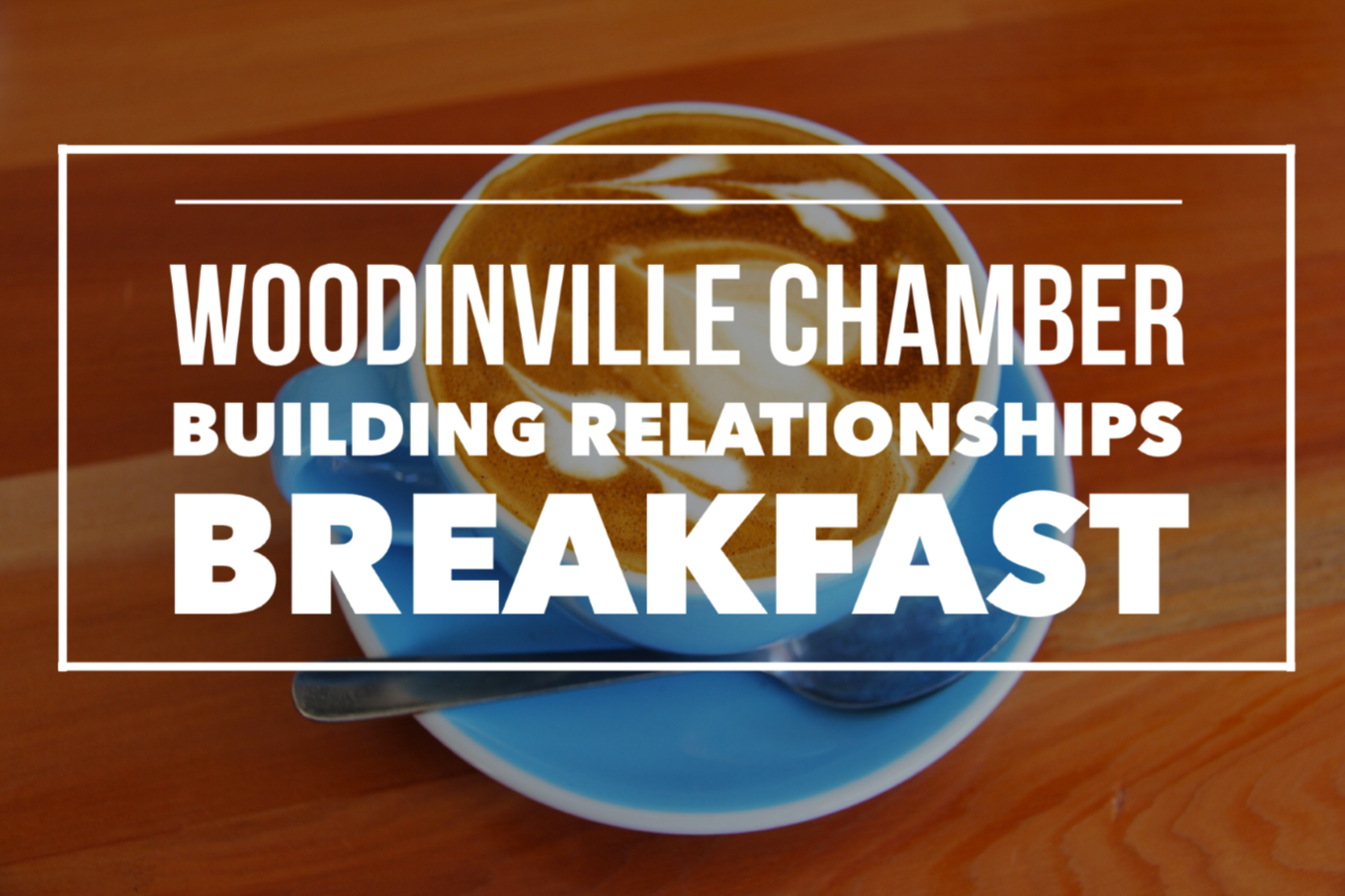 Join us on February 9th for our Monthly Building Relationships Breakfast at Fairwinds Brittany Park. Troy Anderson and Pamela Forgrieve of Tend Home Team will be presenting on 'The Importance of Branding and Style for your Business'. Agenda 7:30am: Registration,...

Join us as we commemorate the Grand Opening of Nutty Squirrel on the sweetest day of the year, Valentine's Day! We'll meet the team at Nutty Squirrel located within The Schoolhouse District to celebrate their success! Our Ribbon Cutting ceremony... 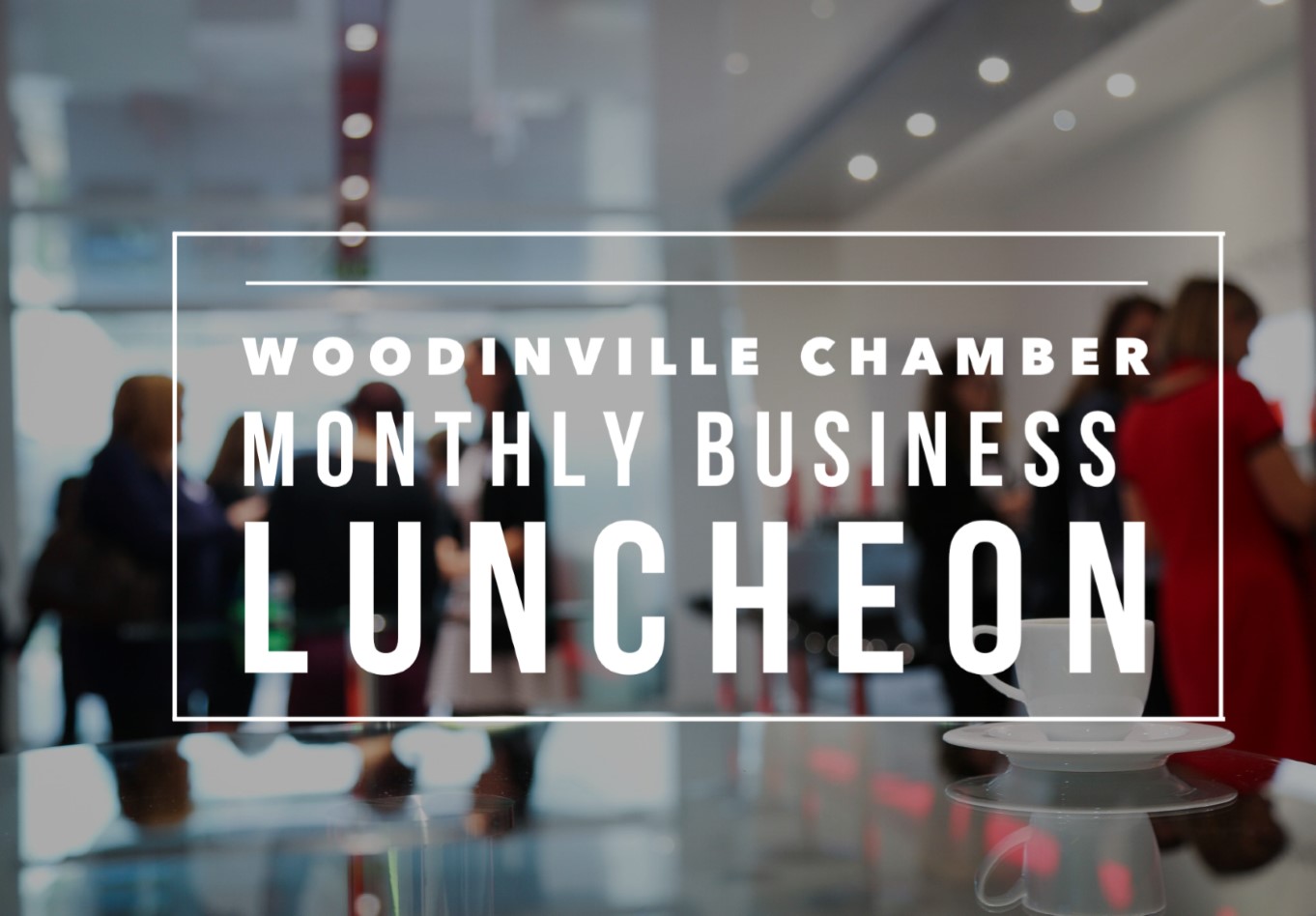 Join us for our February 16th Chamber Business Luncheon. We’ll be gathering at Chateau Ste. Michelle.  City Manager Brandon Buchanan and the Mayor Mike Millman will be presenting the ‘State of the City’. 11am – 11:30am: Registration & Networking 11:30am:...

Join us as we commemorate the Grand Opening of Tsillan Cellars on Thursday, February 16th! We'll meet the team at Tsillan Cellars located in Wine Alley in Woodin Creek Village to celebrate their success! Our Ribbon Cutting ceremony will take...

Join us on Thursday, March 2nd at Winemaker's Reserve.  It's always a good time when you can network with other Chamber members, community members and friends!   RSVP Now!